Michel Bisceglia and Hans Mullens have been soulmates for almost a lifetime. Going their own musical ways, they mostly understood and appreciated each other’s artistic adventures. They both composed and arranged soundtracks for films and other media.

Recently they joined again as ‘Svinhunder’, often like-minded, but also challenging the other one.

They perform in their own peculiar way, with an elaborated visual support by Eric Engels. 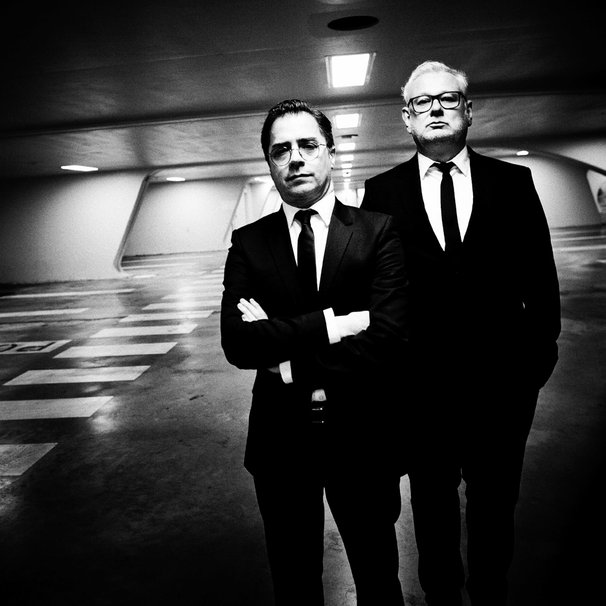